I’ve had mixed experiences with the different airlines that I have used on my travels. It seems to be about 50/50: 50% of the time I am happy with the outcome, and the other percent I am as frustrated, annoyed, and confused as any passenger. When ANA (All Nippon Airways) asked me to take a trip to Asia with them, I couldn’t say no. Was their reputation as one of the best airlines in the industry unfounded? Or could I expect a positive journey with them as I made my way from my home in Florida to New York, from New York to beyond?

I was picked up from my home in Florida by private sedan early in the morning. I would spend the day meeting with ANA in New York, where they would fill me in on their new Experience Class campaign. After making the flight to Newark, I was again picked up by private car and taken to their New York offices.

After a lunch where I was able to ask questions about their new campaign and their mission to provide class to every aspect of flying—whether you are seated in first class or economy—I was then taken to JFK, where I would begin the long flight to Tokyo while receiving a luxury experience from ANA. 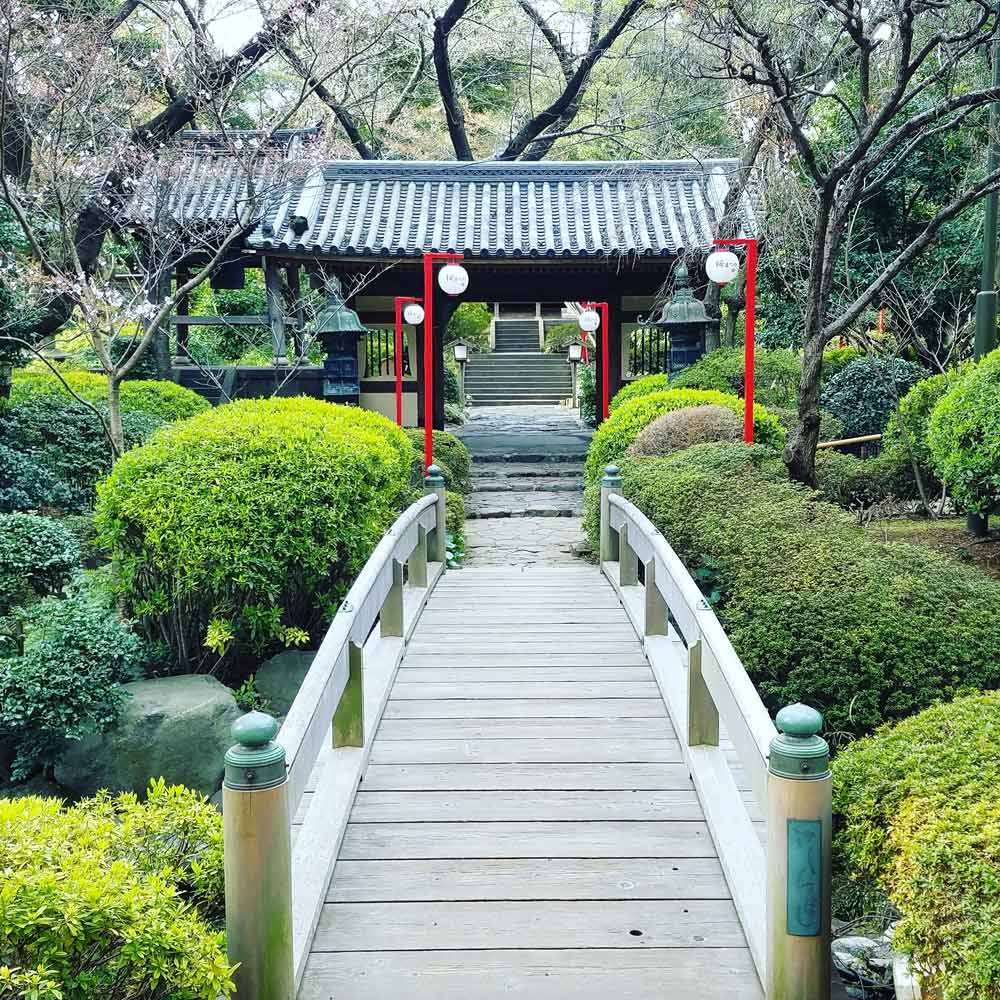 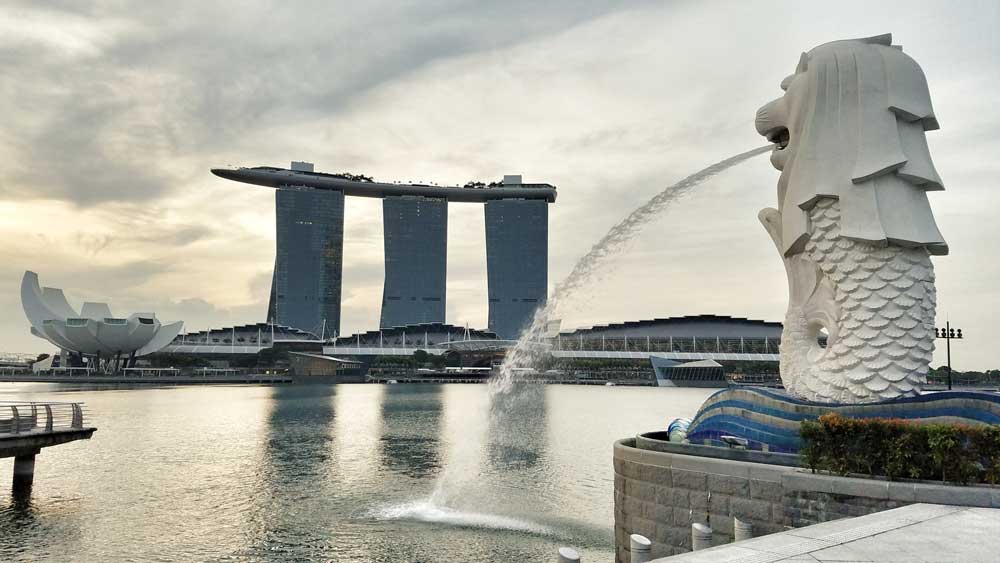 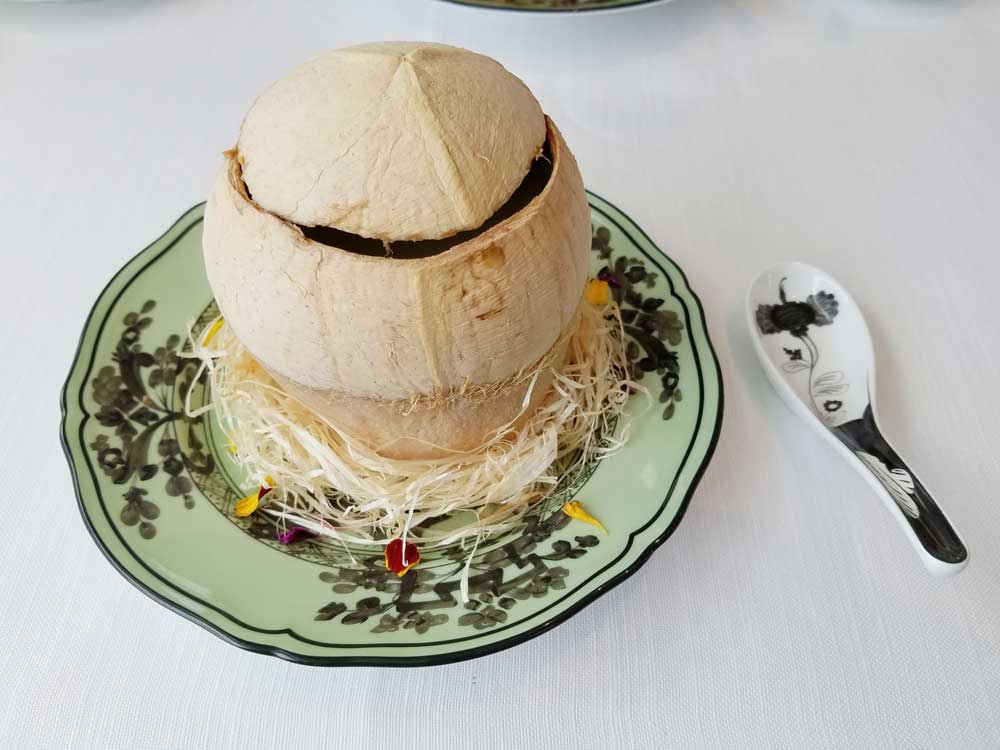 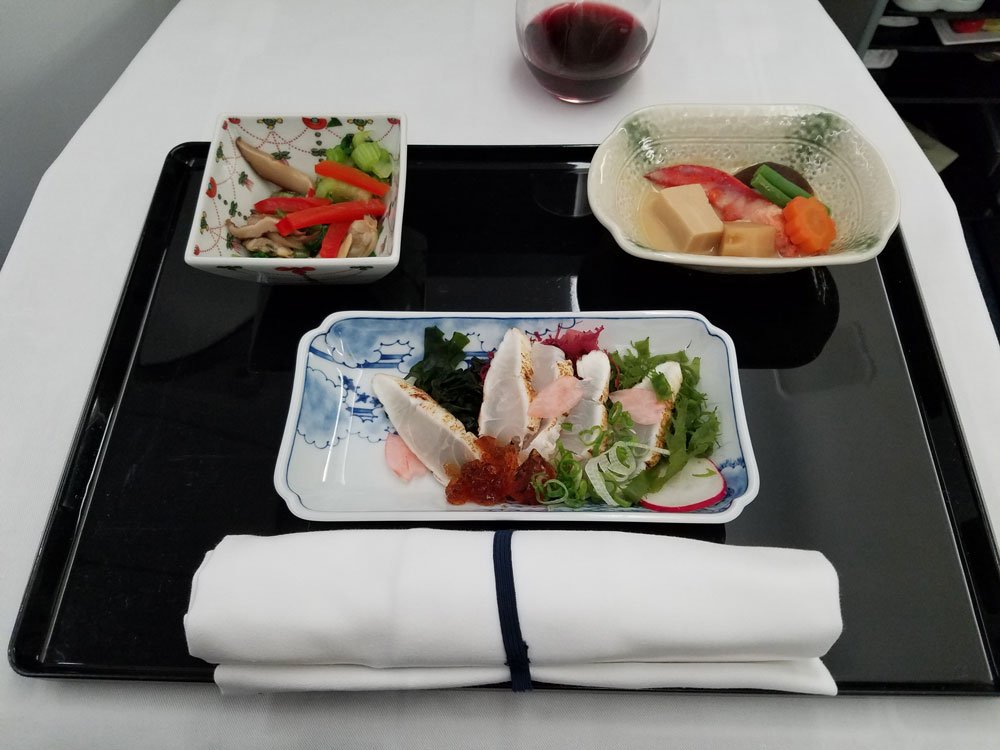 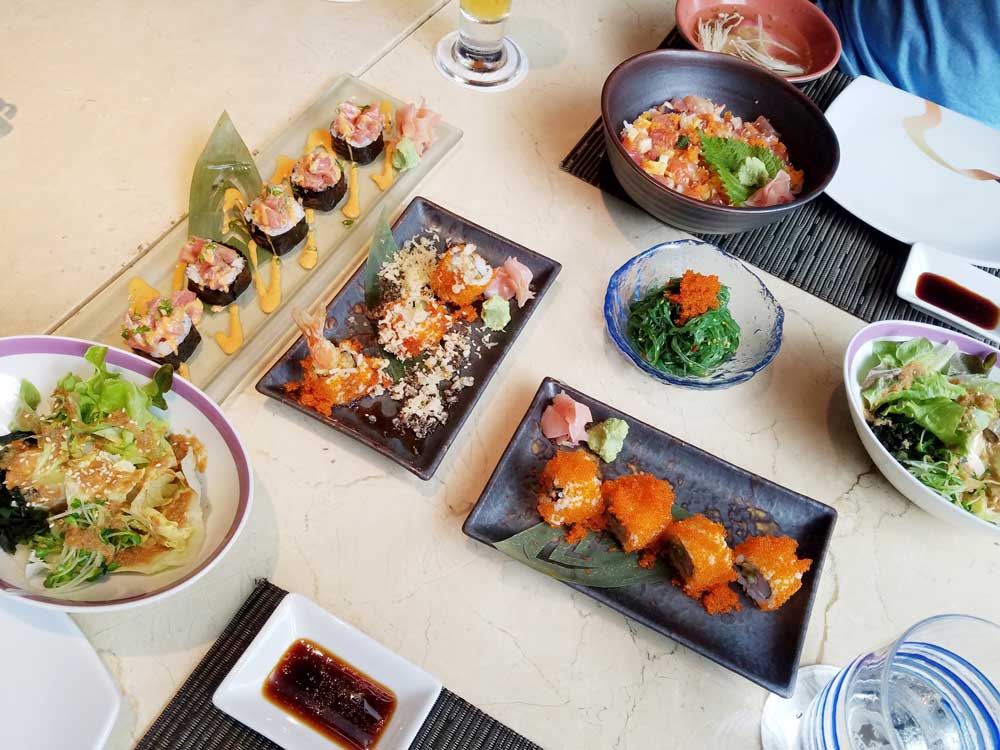 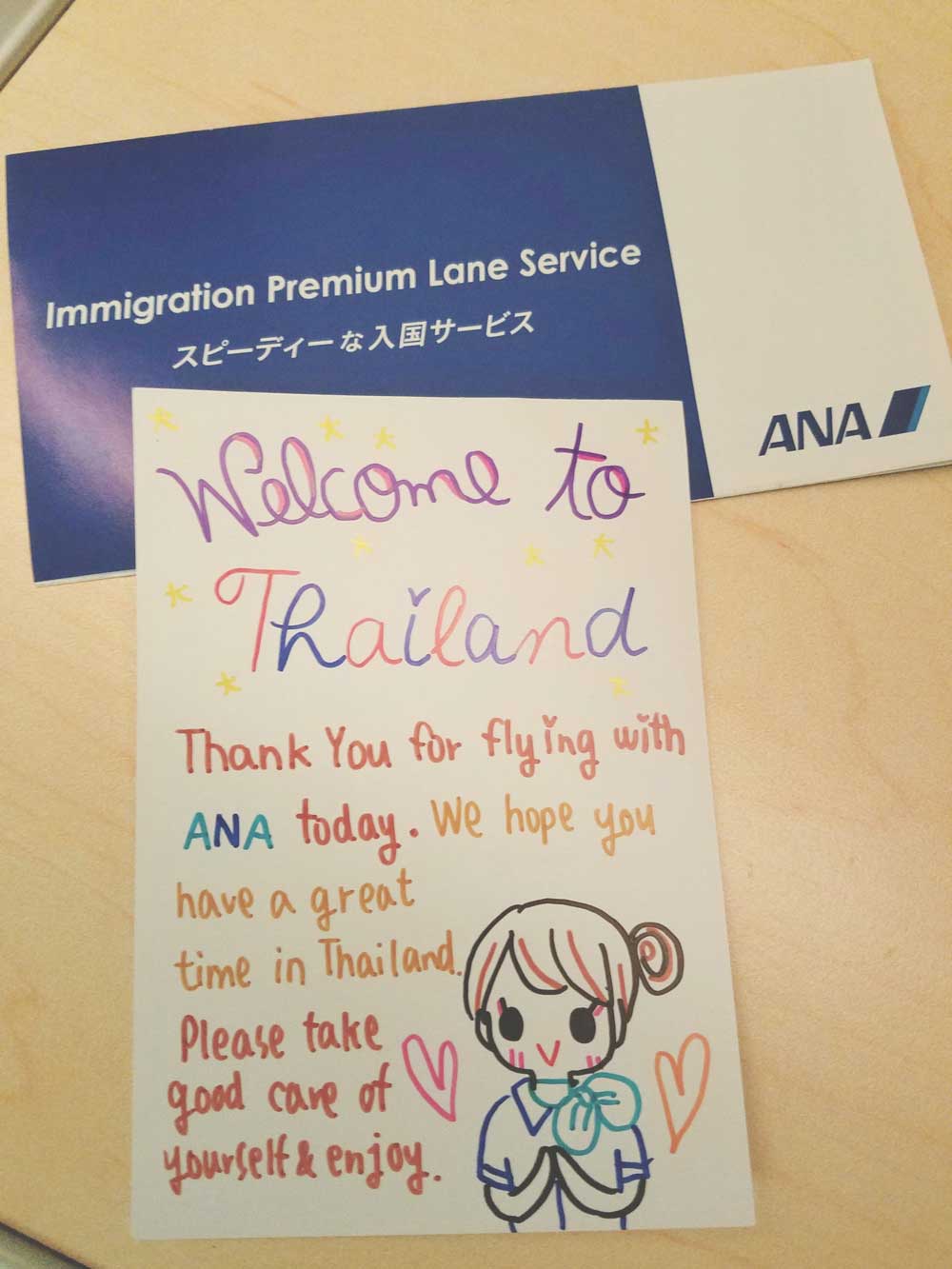 I didn’t know 14 hours could go so quickly! I’m used to long flights and I was expecting this one to be as tough as some of my many others when flying to Asia. However, ANA knows how to make its customers comfortable. Seated in business class, I was able to rest much of the trip without being disturbed. I was happy to wake up for the meals, though. ANA has gone above and beyond to try and bring various Asian cultures to their menu. All meals are created by chefs of world renown, so even though I wasn’t able to sit down in a 5-star restaurant, this was the next best thing.

ANA’s itinerary gave me four days in Tokyo—a city (and country) I’ve never been to and was excited to explore my 59th country. It was also the time of year I’ve wanted to be there the most, which is when the famous cherry blossoms start to bloom. Wandering through the city and the parks, I was able to snap a few pictures before heading to the Asakusa Sensoji Temple. While this impressive structure is absolutely worth visiting, it was the people and the smells of the street food the caught my attention the most.

With four days to acquaint myself with the city, I was almost sad when I had to bid adieu to Tokyo and head to Narita before beginning the next leg of the trip.

“You don’t always have to fly first class in order to have a quality flight.”

After resting up in the ANA lounge in Tokyo Narita (superb, by the way), it was off to Bangkok, my favorite city of all time. Every time I return there, I’m always amazed by the incredible hospitality of the people—something that ANA tried to incorporate on my flight with Thai music and dishes. I was already feeling as though I had reached my destination before we even landed on the tarmac!

I was also well-rested, which goes to show that you don’t always have to fly first class in order to have a quality flight. Landing in Bangkok, I was ready to hit the ground running and was looking forward to checking out my private suite at the JW Marriott Bangkok.

Of course, one of the main reasons to return to Thailand is the food. I decided to mix it up and have some Japanese cuisine at the hotel’s highly-rated restaurant, Tsu-Nami. I was grateful that ANA had put me up at such a great place where I could relax when I wasn’t out enjoying the familiar sights of Bangkok. 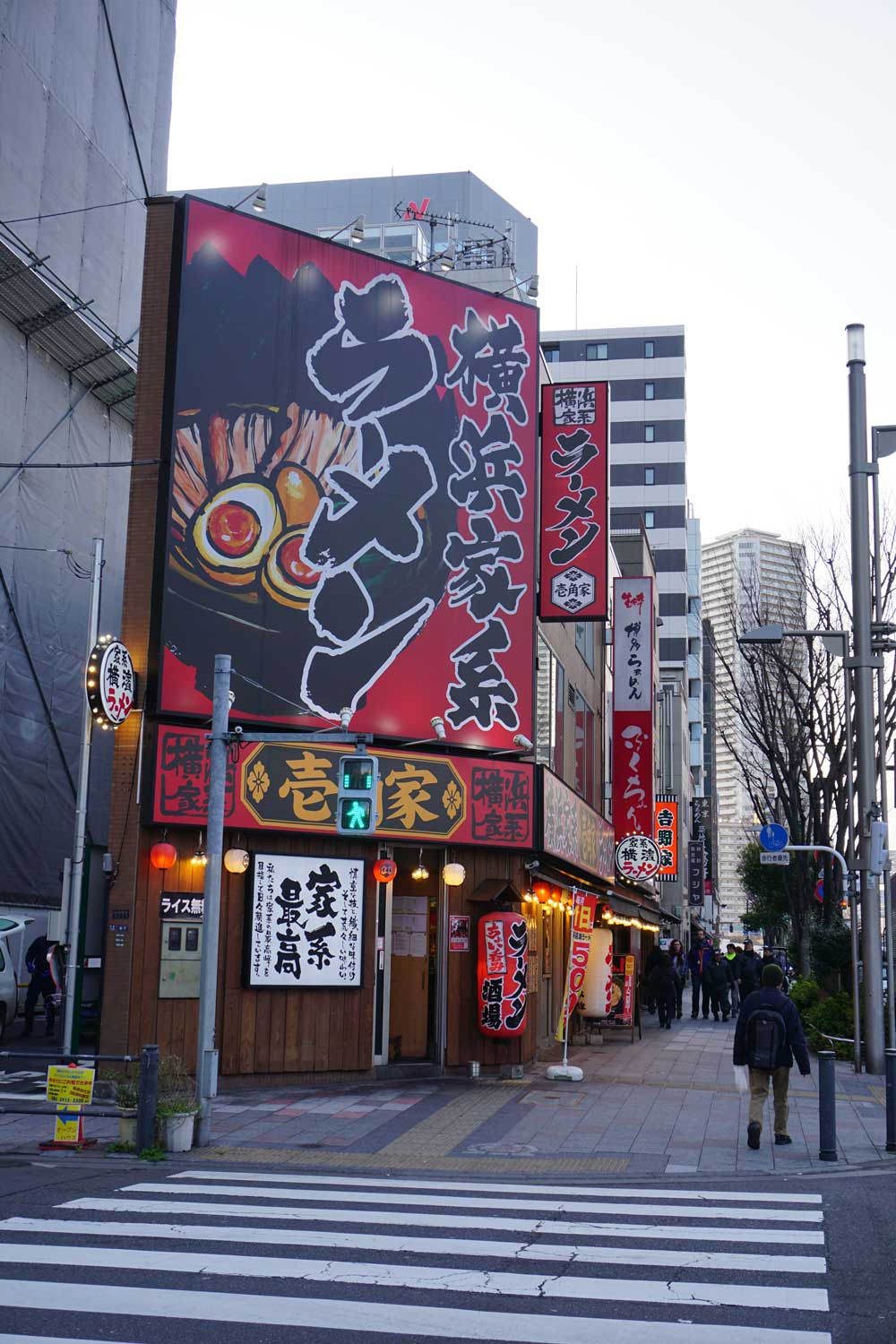 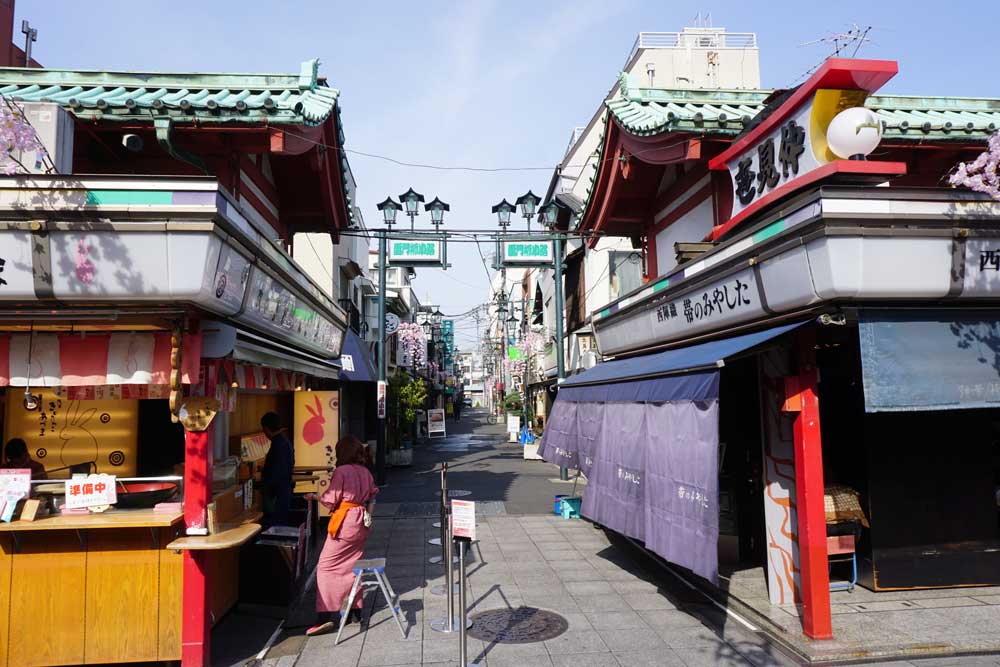 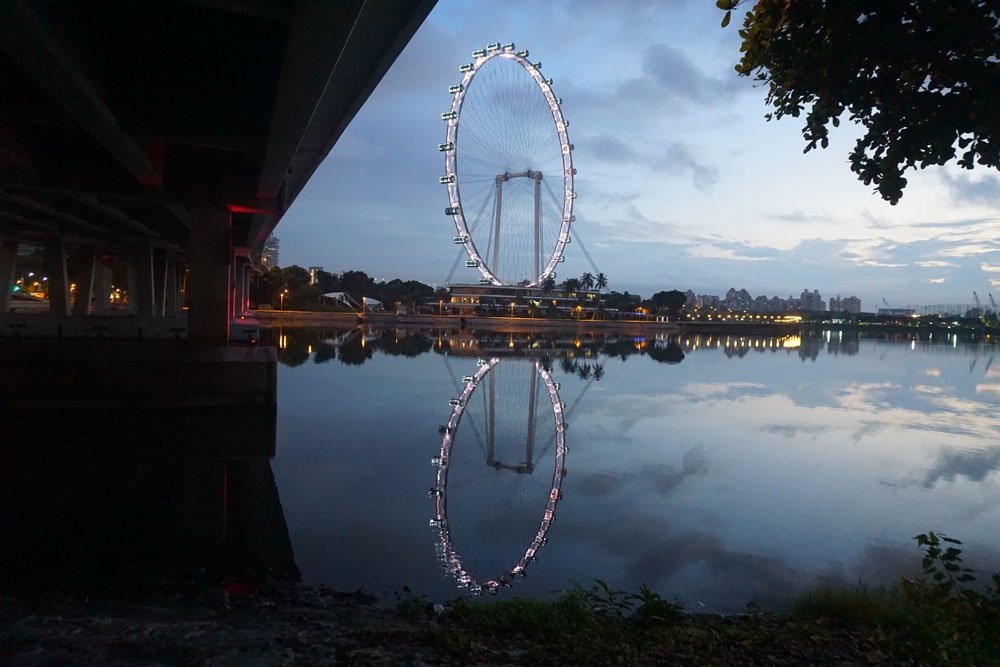 See you in Singapore

As excited as I was to see Singapore, I was starting to realize that I was near the end of my trip—this would be the last stop before returning to the States. I arrived in time to see the gorgeous buildings all lit up from my room at the JW Marriott Singapore. It also gave me an incredible view in the morning. I was able to see across the beach to the boardwalk, where the Singapore Flyer stands.

One of the things I love most about Singapore is the architecture, and I enjoyed having the day to take pictures and wander around. After a long day of seeing the sites, I grabbed a meal at the Summer Pavilion restaurant at the Ritz Carlton, where they serve traditional Cantonese food with a twist. It has a Michelin star, and I can vouch for the fact that it is delicious. 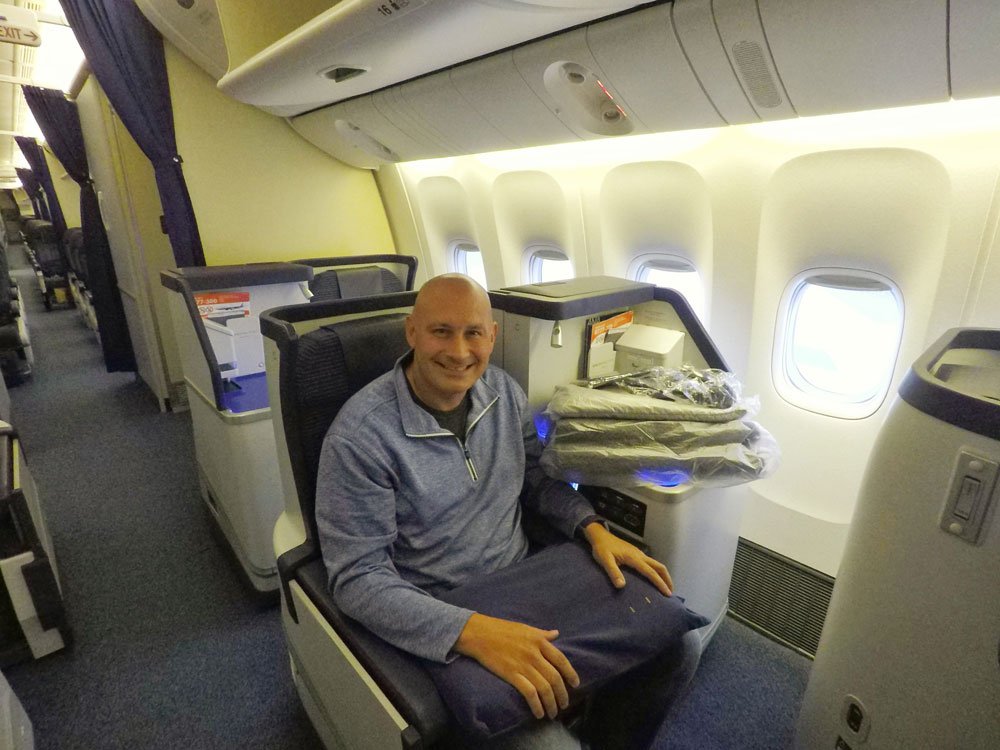 It would be a long flight back. Fortunately, ANA had set me up in a business pod where I could relax on my journey to Los Angeles, and then to Miami. I was happy to be the first to board the plane so I could settle in for a marathon until I made it home. Despite this, I had plenty of entertainment, delicious meals, and lounges along the way to keep me feeling rested and ready to return.

I’ve had plenty of good experiences while flying, but ANA took this trip to the next level and reminded me how much getting to a destination is often part of the journey itself. With this new campaign, ANA is working hard to make sure that every passenger on their flights has an experience worth remembering.