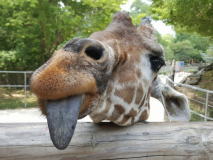 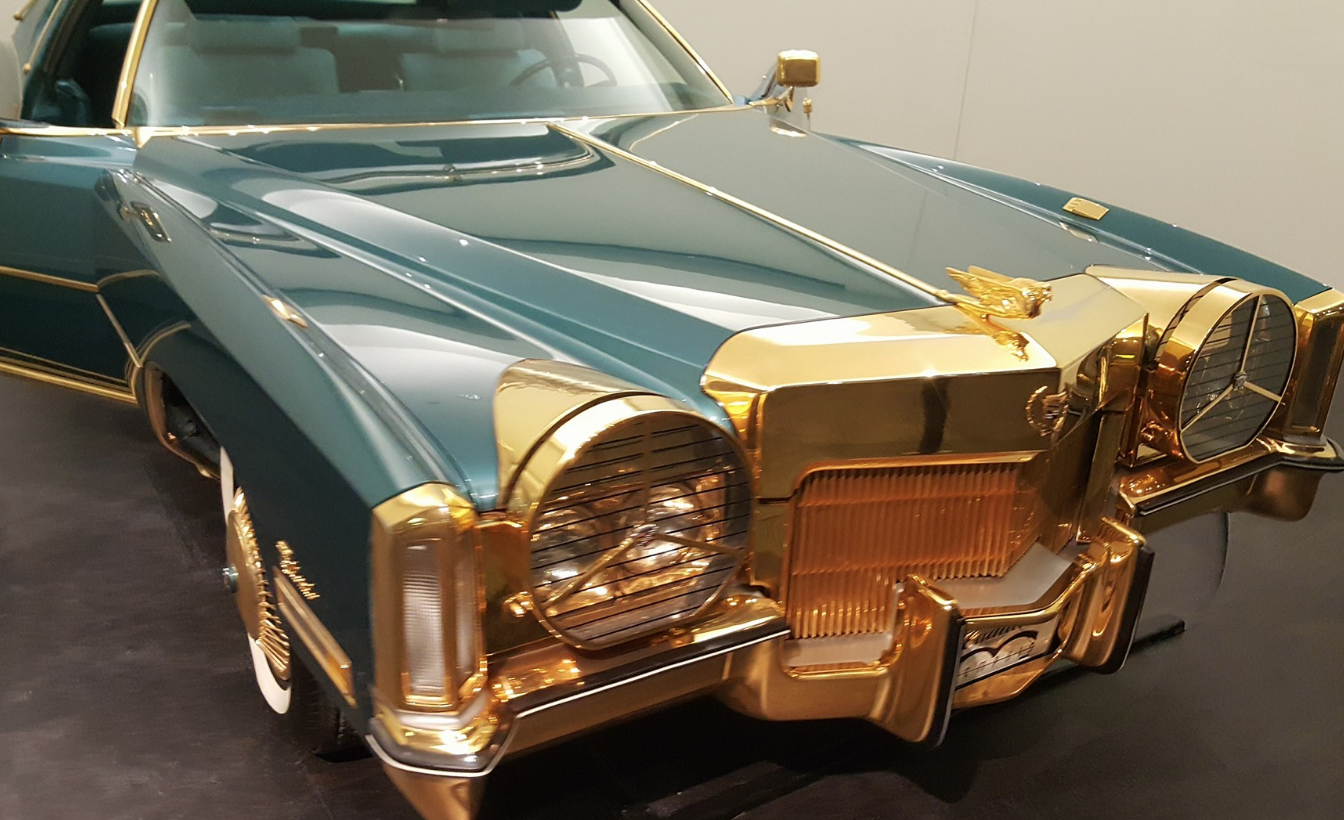 After a great first day with TN Vacation in Memphis, I was looking forward to spending another day in the city and getting to know Tennessee a little more. I had experienced only good things, so I knew this day was going to be just as good as the last—and just as packed with things to do.

After checking in at the Big Cypress Lodge at Bass Pro Shops, we began the morning at the Stax Museum of American Soul Museum. After seeing Graceland and the Memphis Rock ‘n Roll Museum the day before, I felt well-versed on the music history. I loved viewing the stage costumes and cars by some of the greats of soul music, including Isaac Hayes’ Cadillac Eldorado. It made me feel as though I was a part of the history.

It was a museum day, so right after we finished up at the Stax Museum, we headed on over to the National Civil Rights Museum. I started to put together a picture of what life must have been like for emerging black musicians in Memphis during this age and how music truly transcended some of the segregation the artists faced at the time. Again, it was almost like going back in time, and I was glad to see that a museum like this existed. 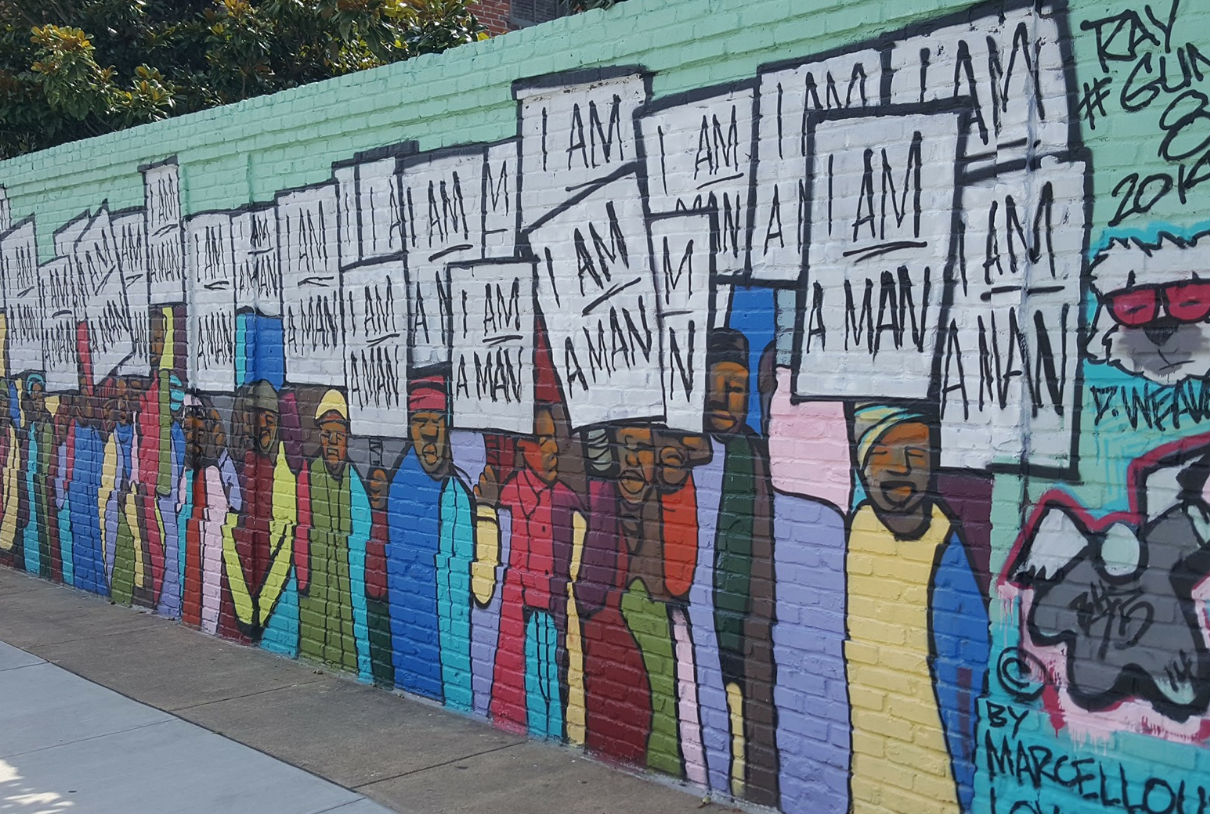 After a beautiful lunch at Charlie Veros’ Rendezvous, we visited the Memphis Zoo—known to be one of the best zoos in the world. With over 2,800 animals and 400 different species, the zoo took up a good majority of the afternoon. It was the perfect way to spend a June day as we walked around and enjoyed seeing animals from all over the world. It was nice to get a break from the museums and to enjoy the outdoor weather. 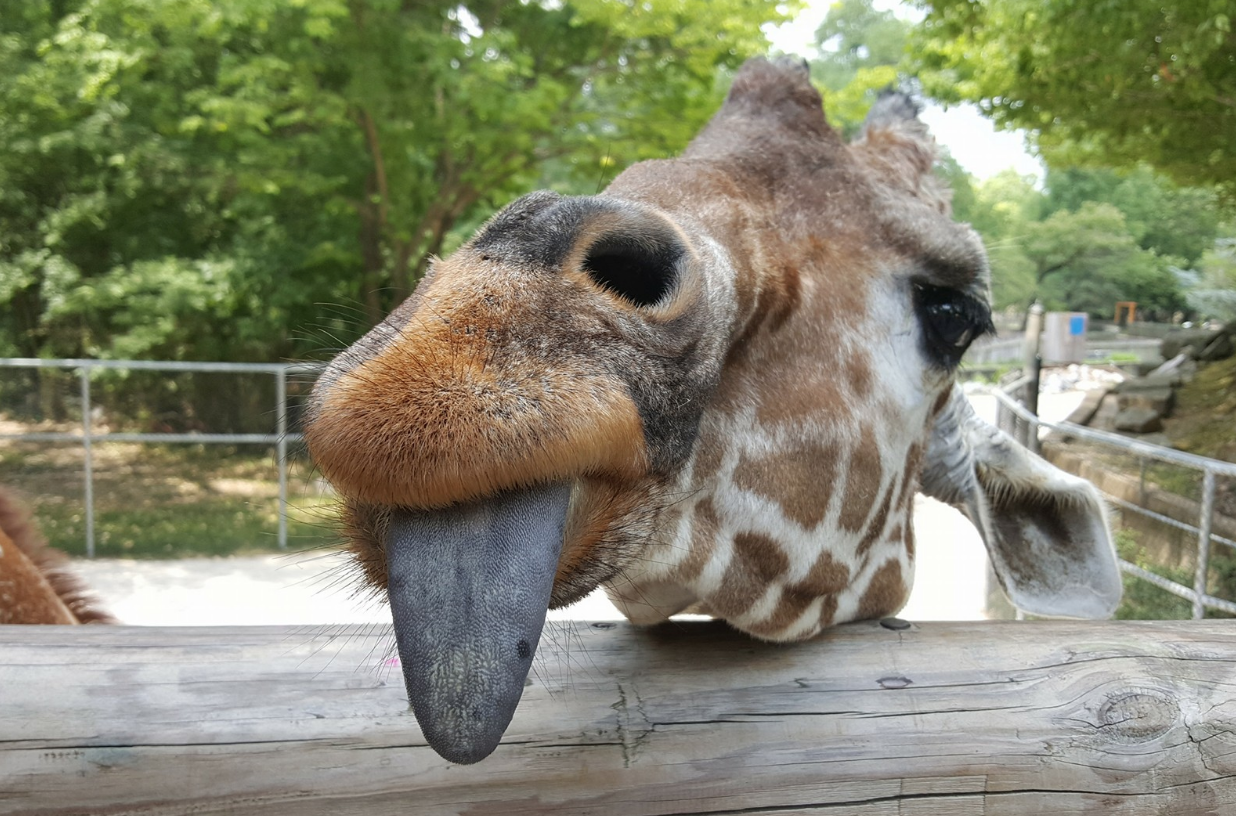 In the late afternoon, we stopped at Wiseacre Brewing to sample some of Memphis’s best brews. I was able to try quite a few—all were incredible and had a unique taste. It was the perfect refreshment after a long day of sightseeing and museum hopping. Finally, we had a well-presented dinner at The Lookout at the Pyramid at the Big Cypress Lodge. I was impressed by both my accommodations and the meal that was provided, and I slunk off to bed, tired after a long and amazing second day in Memphis. 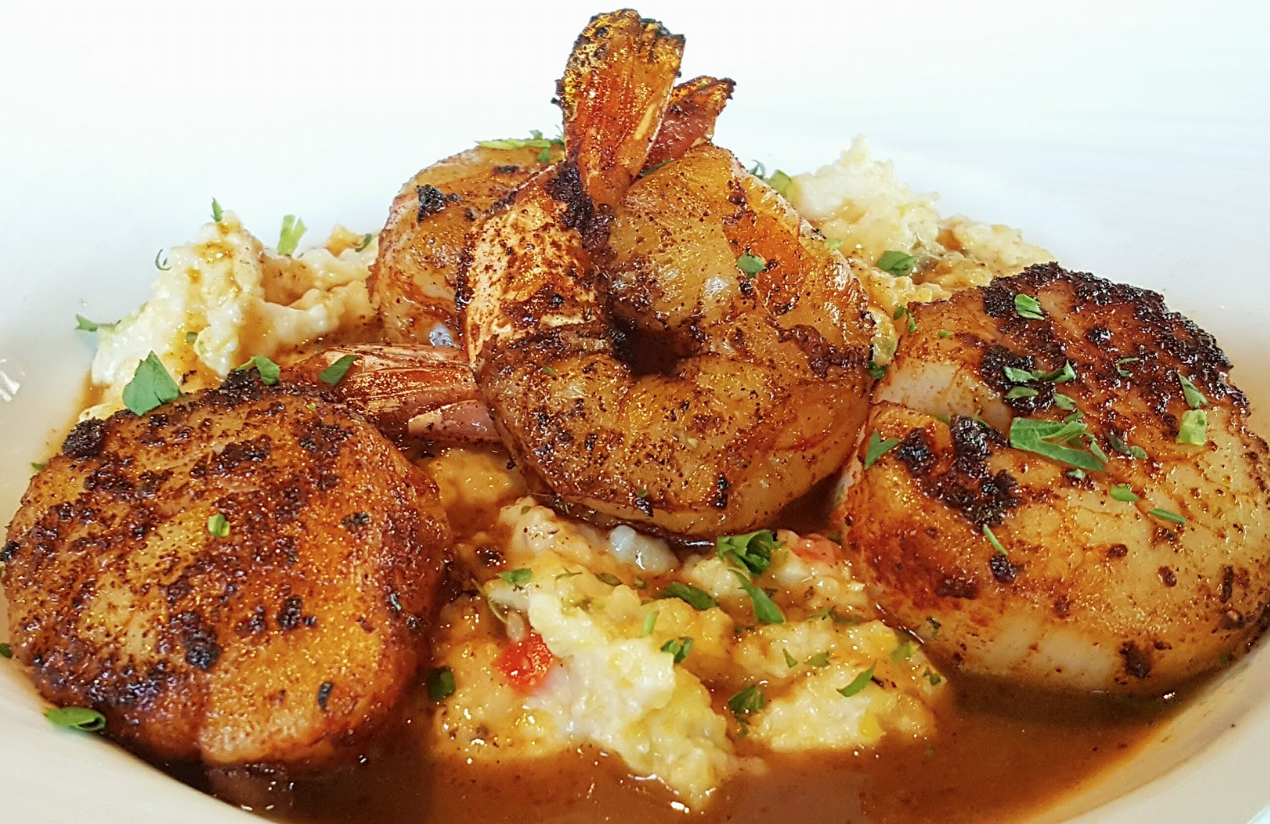 Thanks to TN Vacations for the wonderful experience in Memphis!