Here’s how to DOMINATE social media as an entrepreneur! 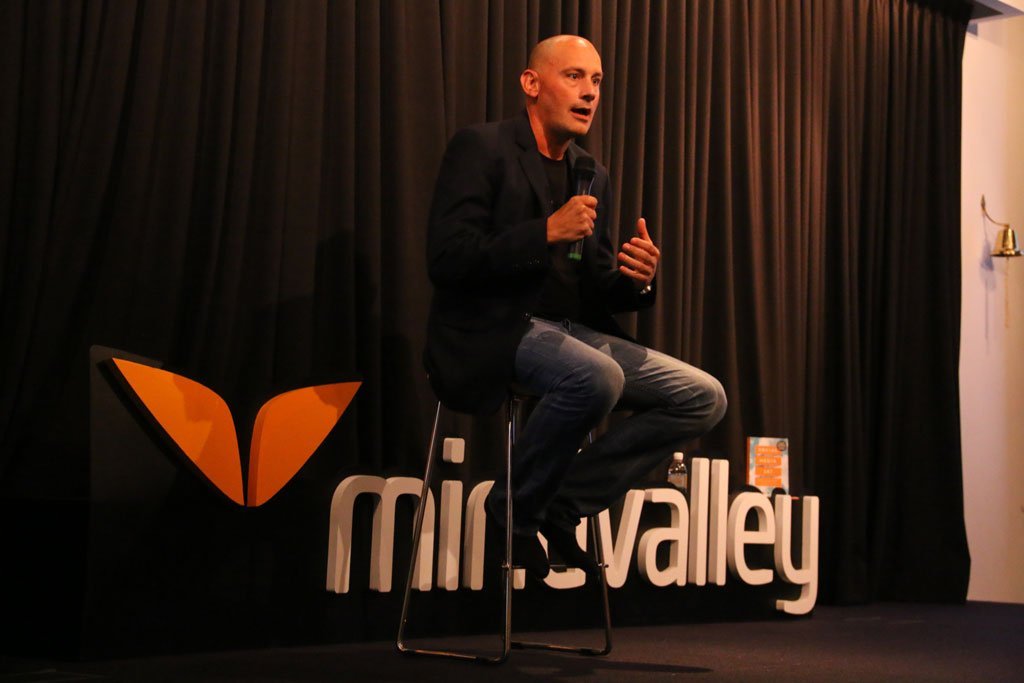 It’s astounding to me that learning about social media isn’t mandatory in business schools yet. It’s becoming more clear than ever that the future of running a company is digital, from how to set up a social media account and to stocking it up with solid content. Those that don’t know how to engage with customers and spread the word on Facebook, Twitter and so on are falling to the wayside everyday.

Beyond the greater scale of running a company, Twitter can be unbelievably useful tool for entrepreneurs on a personal level. It has completely revolutionized networking to a 24/7 level!

I’ve made tens of thousands of dollars in deals from connections that started by tweeting back and forth, not to mention garnering priceless relationships and opportunities along the way.

1. It’s all about engagement.

The key to social media is engagement. I’m not a celebrity, and more importantly I don’t try to act like one and ignore the world thinking I am better than them. If you talk to me on Twitter, guess what, I talk back. I was raised the right way, it’s called manners!!!! It can be tedious work sometimes, but I’ve been rewarded more than once with totally unexpected business relationships. When you find somebody who is equally engaging and interesting, go out of your way to set up the “human touch”. Once you meet that person, you are linked forever whether it’s through Twitter or e-mail. Professionally, you never know where that kind of open-mindedness can lead you.

Many people don’t realize just how important lists are! This is such a common Twitter mistake… the first 20 accounts people follow are accounts that are not going to follow back (publications, large companies, etc.) You’re racking up follows, when could simply add them to a list and still see those tweets in a separate newsfeed. When you’re trying to build an audience, why waste time on following someone who isn’t going to follow back?

I’m a very aggressive follower. I search daily for keywords like entrepreneur, startups and tech and follow like a madman. Often times, you will come across accounts that aren’t engaging and don’t follow back, and clean up that deadweight on a daily basis. But it’s so worth it, because you’d be surprised how often you meet a gem in between a lot of junk – and when I do, I add them to a list.

Take a look at my Twitter Lists and you will see how neat and organized everything is. I have a list for everything, from every country I’ve ever lived in to sports and news. You won’t believe how helpful it can be for staying in touch.

The next step is to reach out to them. Don’t try to sell them something, or look for the ROI to come immediately back. A lasting relationship has to start somewhere.

In the Twitter-verse, we talk a lot about “mass follow” or “bulk follow”. It’s this idea that when you follow as many people as you possibly can, your number of followers will increase merely by way of following back. But I believe there is a big difference between getting people to follow you and getting the right people to follow you.

This leads directly back to content and again, engagement. Being genuine with my followers is above all, the reason my account has been put into the limelight.

Sometimes people think it’s a robot generating quotes on my account. But what they actually don’t realize is I sit down for two to three hours every Sunday and program them in. Taking the time to learn about social media is absolutely essential. If you don’t have the time or do not feel comfortable with it, make sure you can hire someone who is to work for you. More customers are turning to social media to voice feedback and make complaints than ever before. Make sure you know how to be part of the conversation! 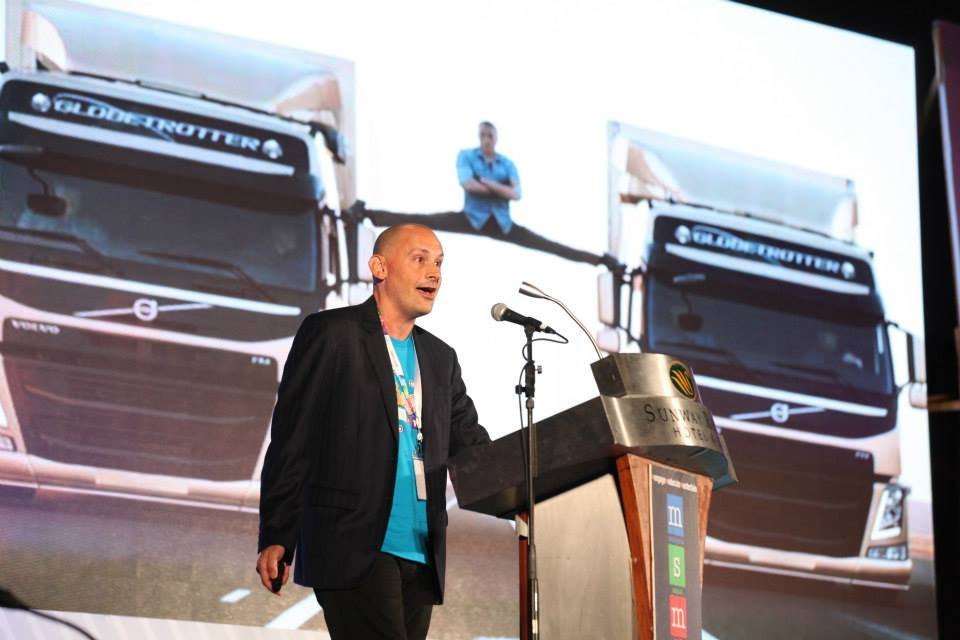