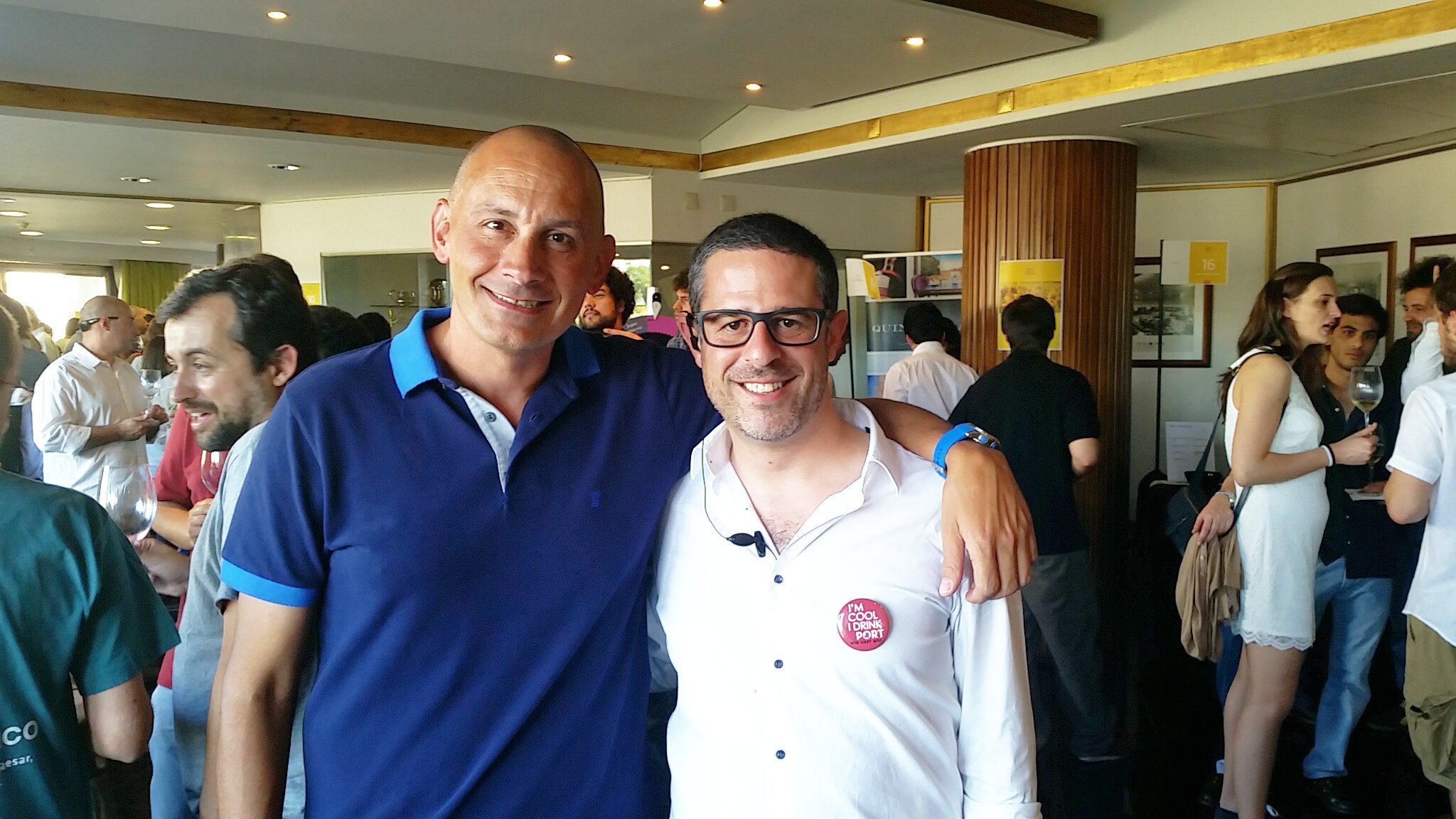 Over and over again, I talk about Twitter as the most powerful, efficient networking tool that’s out there today. It allows me to make relevant connections 24/7 with people from all over the world, and those connections have translated into multiple business deals over the last few years.
But seeing is believing, right? So I’ve put together is blog post for you about a recent example of how a single tweet can change everything by building new chain of contacts. You see, it all starts with my good buddy Alex de Carvalho from Miami:

“At the end of 2010, I was tweeting while on vacation in Phuket, Thailand. Some of my followers knew Scott and that he was living on the island at the time. They suggested I get in touch with him via Twitter. So I sent him a tweet, and as luck would have it, he was in his Phuket apartment at the time. A few hours later, I was driving my rented scooter over to his place! Twitter was instrumental in making the connection; we would not have met otherwise.

Since then, Scott and I kept in touch, continuing to brainstorm and advising each other on ongoing projects. When Scott moved to Portugal recently, I told him he should hook up with my longtime friend Andre Ribeirinho and check out one of his events.”

“I know Scott through our common friend, Alex. I met him in person at a recent wine event I held in Lisbon through Adegga, called WineMarkets.

I only met Scott a few weeks ago but I’ve already noticed a few business connections happening at the speed of light. I don’t want to give away too much at the moment! Any connection is good for business and I’m sure something good will come from this one, especially given Scott’s natural ability to connect like-minded people.”

“I got to know Scott three weeks ago at Adegga’s event Summer Wine Market 2014 in Lisbon. Scott came by our wine table and I asked him if he wanted to taste our wines. We started talking and I explained our concept to Scott. He was really blown away by our brand and its social media potential.

At the event, Scott took a picture at our booth and posted it to Twitter. Suddenly, my smartphone started vibrating and it didn’t stop until the end of the day. Now that I know Scott and the power of his online presence, we are going to start really exploring the full potential of Twitter. Let’s see where this new relationship takes us!”

When talking about social media and business, it seems like we’re always talking about ROI. But as you can see, ROI isn’t dollar bills falling from the sky every time you press “send” on a tweet – it’s a long-term process of forming friendships and potential business partnerships. But doesn’t change the fact that Twitter remains the starting line.

Now that I’m connected with Alex, Andre and Diogo the possibilities are endless for what can happen (other than being lifelong friends). Diogo just had me out to his brother’s restaurant the other day, Carnalentejana Restaurante, and I see a great potential over social media for his quality product, Virgo Wine. It’s also good to know that he and Andre are already good friends.

Currently, Alex and I are looking for ways we could work more closely together. I’ve got to convince him to move to Lisbon first! (Alex, are you reading this?) Right now, the big question is: What happens when you put an entrepreneur, digital expert, a top winemaker and the top coordinator of wine events in all of Portugal into a room together? I think this is the making for an incredible new business together. I’ll keep you guys posted on what the outcome will be…

Me and Andre at Summer Wine Market 2014

This is Diogo with a bottle of his Virgo Wine 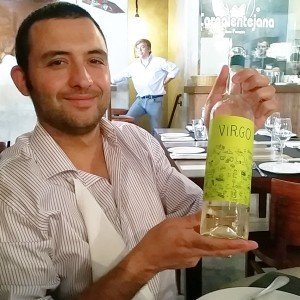