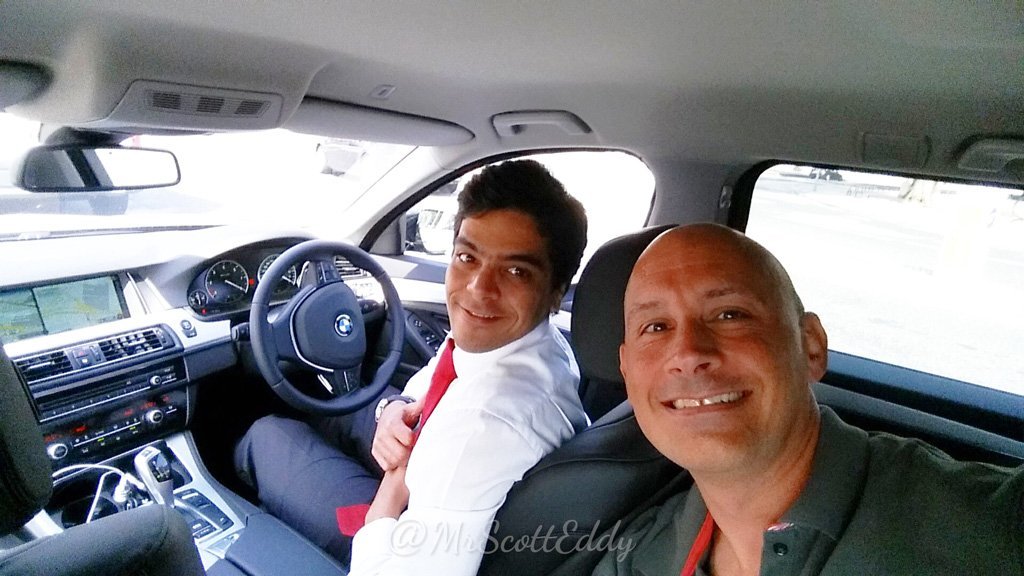 In Thailand, there is a national epidemic so threatening and unfathomable that even the government is taking a stand – yes, that’s right. I’m talking about selfies.

A few months ago, the country’s Ministry of Health began spearheading an awareness campaign against taking too many selfies, warning the public that it can lead to mental health issues and even endanger the country’s future. Now it seems like the rest of the world may also need to follow suit, after selfies have even proved to be physically dangerous sometimes – for example, in France when a man was trampled by a bull during a selfie shot. Only a few days ago in Portugal, where I recently moved from Bangkok, a couple died after falling from a cliff while taking a picture of themselves.

Now I find myself sitting here, trying to figure out where to draw the line between a dangerous phenomenon and downright stupidity. The guy who recently accidently shot himself in in Mexico during a selfie? I’m sorry, but that is just stupidity. But perhaps the Thai government is also onto something too.

Don’t get me wrong, I love taking selfies. I think it’s a great way to capture the excitement of a moment in a new, interesting place (especially when you don’t have someone readily present to take a photo for you). The actor, James Franco, puts the power of selfies on Instagram really well in this op-ed he wrote for the New York Times. Selfies grab attention, and they are a way for us to communicate who we are in a brief split second of time.

But let’s also look on the other side of the coin. I believe selfies can also have a negative affect for those who are already have a fragile sense of self-esteem, in a world where we are constantly bombarded by media that tell us who we should be and what we should look like. A new American study shows that one in three plastic surgeons has seen “an increase in requests for procedures due to patients being more self aware of looks in social media.”

Thailand is one of the most social media active countries in the world, with over 19 million daily Facebook and 800,000 daily Instagram users, according to the Electronic Transactions Development Agency (ETDA). It also happens to be a famous travel destination for cheap cosmetic surgery. Now you tell me: is that purely a coincidence or is there something there?

According to the Thai government’s press release, people tend to lose confidence when their photos don’t get a lot of likes and that in turn leads to negative body image. They suggest self addicts overcome their urges through healthy activities like exercise and travel.

What do you think? Are selfies dangerous? Should we really be more careful where (and how often) we point and snap? 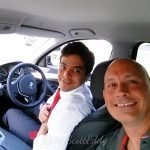 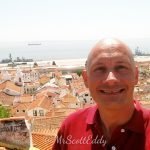 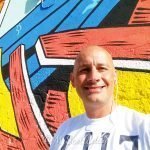 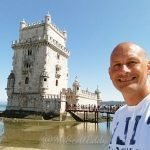 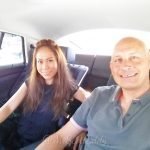 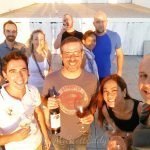 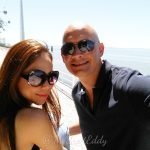