The 5 Next Big Luxury Destinations 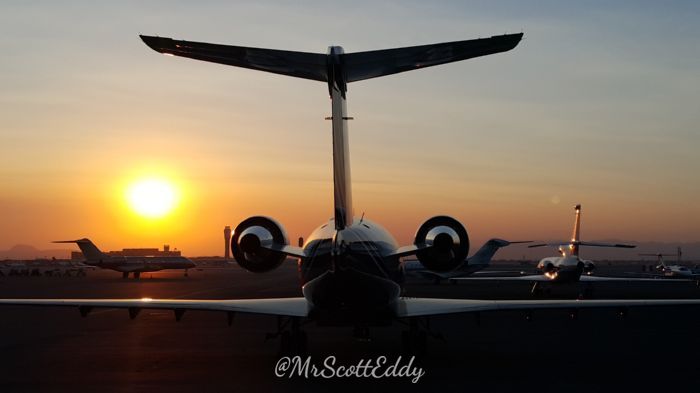 In a recent blog, I gave the inside scoop about the world’s latest must-see luxury travel destinations: Sri Lanka. The country’s tourism sector is about to explode, with major hotel chains and luxury tour groups about to set up shop. Read the full story here.

Since posting about Sri Lanka, I’ve many requests from readers to tip off a few more up-and-coming luxury travel destinations. Since you guys asked for it, I couldn’t resist! These are five places for those who love the finer things in life, and want to get a piece of the action before everyone else:

Since I moved to Portugal a few months ago, I can’t tell you how much I’ve heard about Comporta. Just a one-hour drive from Lisbon, this once modest fishing village has become the summer playground for Europe’s elite. Five new hotels are opening including Aman Resorts (the world leader in uber-luxury travel). Despite this, Comporta’s beach crowd is certain to remain as cool and laidback as ever. 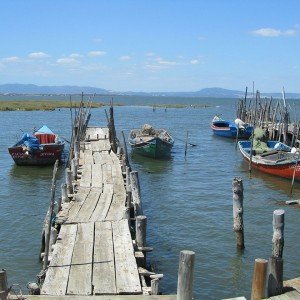 Picture Saint Tropez fifty years ago, and that sums up this Croatian peninsula just nicely. While both destinations are loved by the rich and famous, Istria is completely under-the-radar in comparison – the perfect setting for sailing on the turquoise without big crowds and a lot of fuss. Now two new and seriously impressive five-star hotels are leading Croatia’s tourism sector into the new and uncharted waters of the luxury travel industry. 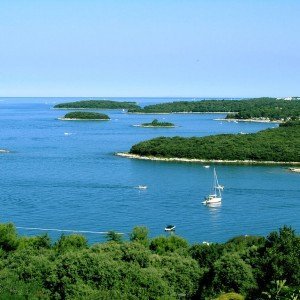 In Southeast Asia, Sri Lanka’s not the only country focused on delivering to upscale travelers. A number of high-end tour groups are also offering elegant and exclusive scenic tours in Myanmar, along the country’s breathtaking Irrawaddy River. Take the prestigious Abercrombie & Kent’s luxury small-group journey for example, which includes cruising through the region on an all-balcony boat, stopping at ancient temples and pagodas along the way (starting at $5,295 US). 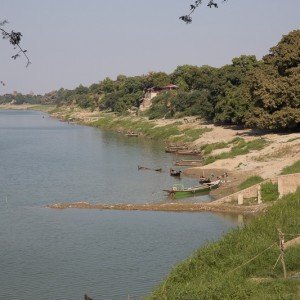 This tiny country on the coast of Central America is officially coming into its own, thanks to a thriving ecotourism industry. Now Belize is catching even more public attention, with a set of luxury resorts owned by American director Francis Ford Coppola, tucked between Belizean rainforest and archaic Mayan ruins. Kensington Tours also offers a wide range of private guided tours, such as the seven-day “Belize Jungle & Private Island Elite” which promises a “team of chefs, beauty therapists, private divers and concierges” at your every whim (starting at $5,695 US). 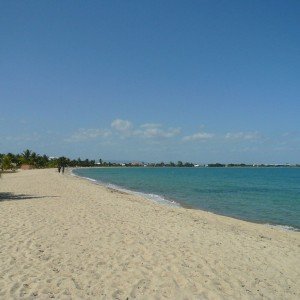 According to a recent study by Love Home Swap, Namibia will see the biggest jump in tourism out of anywhere else in the world over the next 10 years. The southern African country is predicted to see 9.1 percent in growth, beating out Zambia, Angola and China. The boom starts with this year’s big opening of the Hoanib Skeleton Coastal Camp: a luxury base for safari travelers only accessible by aircraft with a bar, library, swimming pool and en-suite tents. 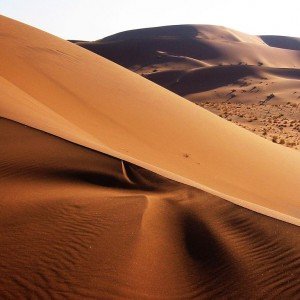