The Greatest Man I’ve Ever Known 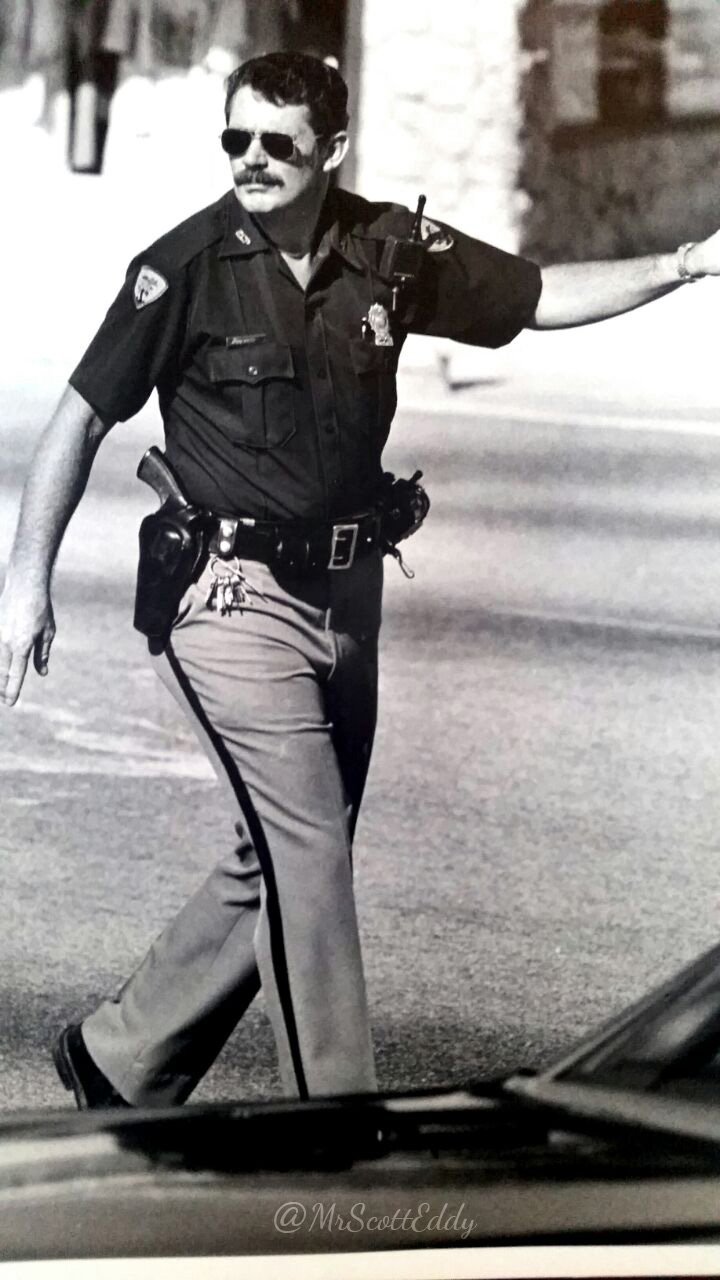 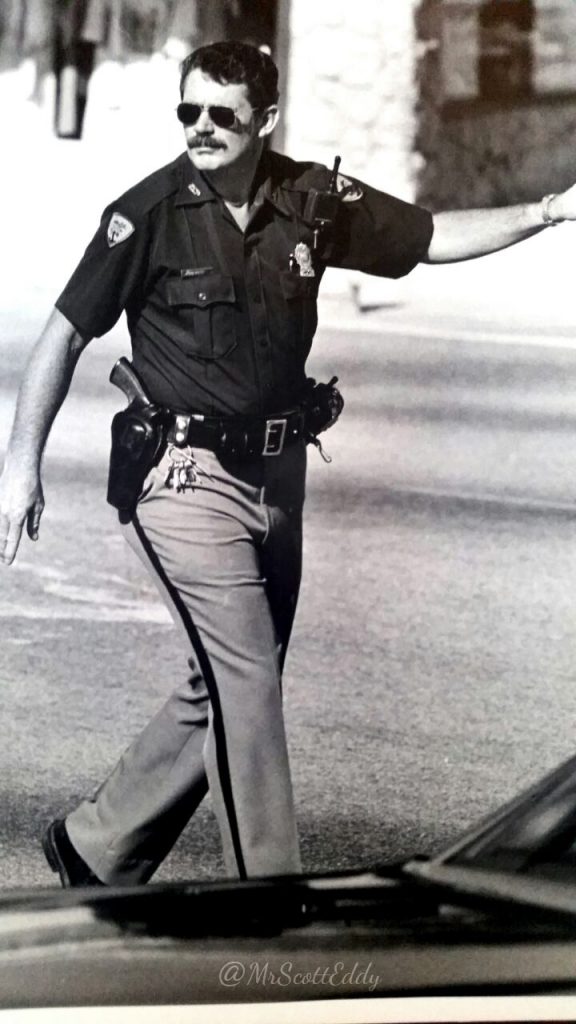 My Father doing what he loved

It’s been 9,231 days since my father was taken from my life, basically stolen from my life way too early, and not one day goes by that I don’t think about him. His name was Norman Eddy Jr., and it’s been my biggest dream in life to make him proud.

Twenty-five years ago, Dad was killed in the line of duty by a plane crash. He was on the way back from Tallahassee to our home in Fort Lauderdale. My father, a police detective, had been sent there to question a robbery suspect in jail. He was 17 miles west of the airport near my home when the plane got caught in a brush fire in the everglades, started to tailspin and crashed.

Have you ever seen a police show on tv where the officer was killed and they go to tell the family, and the officer doesn’t know how to tell them, he is just standing at the door with a straight face and he has to tell the family something that will change their life forever? Well, it happened to us, and I can confirm it happens exactly like that. The only difference is, what they don’t show you, is that is absolutely crushes you, it rips apart your feelings without any regard for how it will alter your course in life.

The only thing I ever wanted was to be a policeman just like my dad. At the time, I was 3 weeks away from graduating high school. I had only turned 18 a month before his death and I was totally devastated, struck down between grief and newfound adulthood without my biggest role model by my side. I couldn’t imagine ever being able to live up to the man my father was. That’s why I changed my mind about police work and took a different path in life, which has led me to where I am today. I was given a perfect childhood, encouraged to dream big and aim high, and that is largely because of the magical marriage my parents had. There were always family dinners (my mom was a great cook) and my dad played sports every weekend with me and my friends. After his death, my mother had a massive heart attack, requiring a quadruple bypass. From that day forward, her health spiraled and she was eventually diagnosed with lupus and severe acute pancreatitis. After a long and painful battle, my mother eventually left us on May 29, 2013. It hurt like hell to see her go, but I’m happy she is finally at peace.

I think a lot of people underestimate how hard it is as an expat to be away from your loved ones. This was especially horrible for me towards the end of my mother’s life, as her sickness got progressively worse. Living overseas for 13 years I’ve learned there’s no such thing as “out of sight, out of mind” when it comes to family and death. It’s even harder when you are a million miles away.

My parents were both such amazing people. My dad was always so positive and happy and I’m always looking up to his example. Whenever I have a tough decision to make (or sometimes even just a little one), I think to myself: “What would Dad do?”

To this day, his memory is what keeps me grounded. A lot of people don’t know this, but I love watching crime and police dramas in my down time because it makes me feel like he’s still around. During my childhood, I spent a lot of time in the back office of the police department office and also tagging along in the police car. I did that a few times every week of my childhood, and I saw a lot of what is fictionalized on TV in real life.

Even with my parents are gone, it’s still hard for me to be away from my family. I have one sister, Olivia, and her daughter Valentina is growing up faster than I can imagine. An expat lifestyle is amazing and I wouldn’t trade my travels for anything in the world – but it’s important to realize there are always sacrifices (as there is with anything).

I’ll leave you guys with this memory written by a family friend.

“I was working as the Sergeant in charge of the Juvenile Services Unit of Fort Lauderdale Police Department (FLPD). We had posted an opening for a detective position. One day, Norm Eddy walked into my office and asked if he could talk to me. FLPD is a relatively large agency and I had never laid eyes on him before, or even heard of him. Norm proceeded to tell me that he was the guy I was looking for for the vacant detective position. Keep in mind that he had never even submitted a letter of intent, so that was news to me. But in the next half hour, Norm convinced me that he was indeed the best guy for the job. He was smart, confident, had command presence, and knew the street people. I gave him the job and never regretted it. Norm had worked the Northwest section of the city (the bad part of the city), and everyone knew him there. He was a legend they called “Eddy.” I was with him on more than one occasion, cruising the streets. Kids would spot him and wave at the car, yelling “Eddy, Eddy, Eddy!” Norm would always stop and talk to them, give them candy, tell them to stay in school. He had more snitches than McDonald’s has Happy Meals. Nothing happened in the Northwest section that Norm didn’t know about. What he didn’t know about was the fire in the Everglades the night he flew back from an investigative trip in the police aircraft. I think he was in Tallahassee or Jacksonville, I don’t remember exactly. Black smoke roiled thousands of feet into the air and Air One, piloted by Officer Frank Mastreangelo, flew into it. Flying blind they went into a Dead Man’s Spiral and crashed into the ‘Glades. I was on vacation in San Francisco with my wife when I got the call. I couldn’t believe it. I still can’t. Anyone who knew Norm will tell you that he was like a force of nature, a powerful personality who couldn’t be stopped. Until May 25, 1989, that is. I believe that as he patrols the streets of heaven kids are following him, calling, “Eddy, Eddy, Eddy!” I know he stops to talk with them.”

Thank you for reading and letting me share my story about my hero, my Dad. I will leave you with some pictures.