The Illusion of the “Five-Star Hotel” 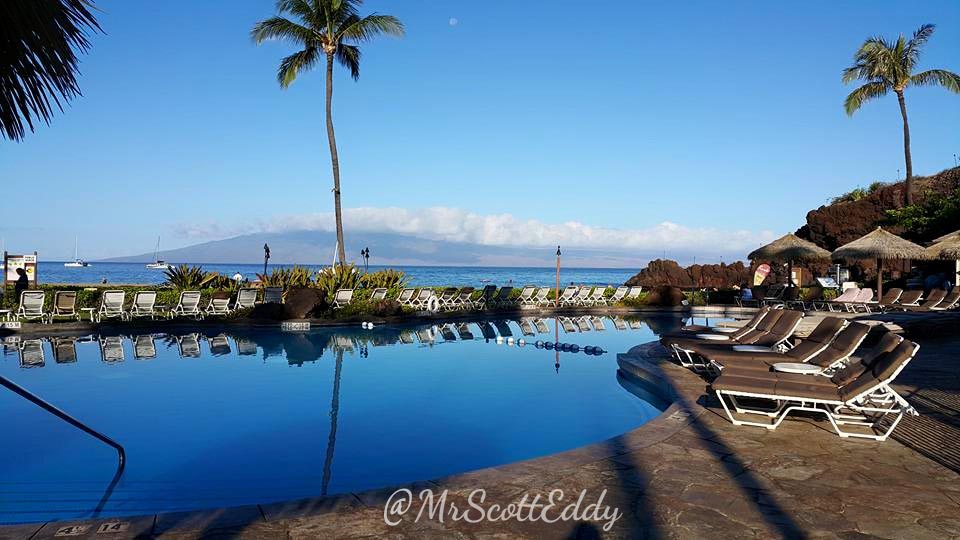 The term “five-star” gets tossed around a lot when talking about luxury resorts and hotels. But what a lot of people don’t realize is there isn’t such a thing. You see, the five-star rating system was first invented by Forbes Travel Guide (formerly Mobil Travel Guide) in 1958. Since then, different organizations and publications across the world have adopted similar systems of their own. The problem is there is in fact no international system that categorizes exactly what a five-star (or any star) hotel should have.

So that means a four-star resort in Barbados can have a pool and gourmet restaurants while one in Thailand doesn’t. There’s also considerable difficulty in sizing up hotels that are big versus small, or boutique versus chain. A hotel can basically say they are “five-star” without having to uphold any criteria whatsoever.

It’s can be really confusing, and there’s a lot of disappointed and misled travelers out there because of it. The World Hotel Rating Project has been working since 2010 to come up some sort of overarching system, but it’s still a work in progress.
What does the star ratings actually mean? Hotels are rated on a scale of 1-5 stars, with one being poor and five being the best. Who assigns these ratings? Unfortunately, nobody. Or, to put it another way, everybody. Hotel ratings are like movie or restaurant ratings, a matter of opinion based on commonly agreed-on values like comfortable beds, restaurants, lobbies and customer service. The travel industry has simply settled into using the five-star system to rank properties.

All major reviewing bodies use the five-star system, so one reviewer could rate a hotel a four, and another could rate the same hotel a five. A third could rate it a one, but that’s very unlikely… while travel writers see things differently, they are all looking at the same basic criteria. The advantage of the five-star system is that since most reviews are a star rating, it’s easier to compare and contrast various writers’ opinion of the same hotel.

Finally, lots of travel websites let travelers write their own 1-5 rankings of the hotels. Just keep in mind that these are much more likely to represent how much that person liked the hotel rather than the level of luxury the hotel offers.

So Globetrotters, unfortunately you’ll have to fend for yourselves. So I’ve put together what I’ve learned about how to know a luxury hotel. Here’s how to always getting your money’s worth:

TripAdvisor has ousted countless substandard hotels claiming to be greater through its user review system. Look for hotels that have been reviewed multiple times and also include photos. You can also narrow your search down to read the reviews of families, couples, etc. so you get exactly what you want.

• Travel blogs are blessing and a curse.

Google searching the hotel in question to yield can lead to even more reviews from travel blogs and other third parties, which can be really helpful. However, always read with a grain of salt. Some bloggers and publications write positive reviews in exchange for free hotel stays.

• Know where the rating is coming from.

Different countries have rating systems that are more trusted than others. For example, in America the AAA’s diamond system is well established since every company is inspected and rated according to set criteria. There are even European countries like Belgium, Italy and Spain that have star ratings regulated and upheld by government law.

When in doubt, you can tell a lot by just a quick phone call. Ask the receptionist a few questions about the hotel, its location and amenities. You won’t have to plow through the website for so long with a much better first impression of service quality.

There’s no such thing as a six-star hotel. It’s a make-believe term used by some hotels and reviewers to stand out above the rest. Would you believe some hotels like this one have even given themselves a seven-star rating!? Now you tell me… would you seriously trust a hotel that can’t count to five?

Look for unique room features in photo and room descriptions. It doesn’t need to be overly fancy (we’re not talking about espresso machines and giant flat screens here) but just personalized touches. About travel writer Nate Steer provides this good list about what to watch for: original artwork on the walls, a full-length mirror and perhaps his-and-her sinks.

If the reservation process is already a nightmare, then that’s just a bad sign already.

Free breakfast does not a luxury hotel make. Think about the Continental at some American hotel chains: cereal boxes and instant coffee. A real luxury hotel has a daily breakfast spread with breads, cheeses, fruits and freshly cooked items. Foodies would be best to call the hotel restaurant and inquire. In-house baking and organic produce are always a good sign.

• There’s no excuse for expensive WIFI.

Believe it or not, free Internet is still not a basic complimentary offering neither in airports or hotels in this day and age. Before paying an arm and a leg for WIFI, factor that in the cost – you may be better off staying somewhere else.

You can almost always judge a luxury hotel by the quality of its spa. How relaxing and sensuous does the treatment menu sound online? Trust me, you will know the difference from the actual spa and the one on the website immediately.

There is no hard and fast rule for judging a hotel. So many online reviews are just a matter of public opinion, anyway. In the end, if the price is too good to be true it probably is. Put the dollars and cents aside and go with your gut. Anyway, you can’t put a price tag on the memories made during an amazing holiday. And lastly, always remember, wherever you go, Twitter is your best friend to get ‘real’ reviews and thoughts on recent experiences, so go out there and engage, engage, engage!