I escaped to the Similan Islands for a few days last year and I’m still feeling totally awestruck by the experience. The national park, and UNESCO World Heritage Site, in southern Thailand is truly one of the last real gems of the Andaman Sea. While islands like Phuket and Ko Phi Phi are being developed (and developed and developed again) with beachfront bungalows and tourist attractions, the Similan Islands still remains an uncultivated spectacle of beauty and glory.

Don’t get me wrong, as an entrepreneur and businessman, I know there’s nothing fundamentally wrong with commercialization. But at the same time, I believe there’s a responsible and ethical way to do it. There has to be some pure and untouched places in this world for us still to marvel at, and I really hope the Similan Islands stays one of them.

Everywhere you look, it’s the spitting image of a postcard. And underwater it’s even better! The Similan Islands’ coral reefs are the oldest in Thailand (created around 5,000 years ago) and because of this, they have some pretty weird and interesting rock formations including deer antlers, mushrooms and even brains! Underneath these crystal blue waters, it’s also not unlikely to see such colorful underwater critters such as clownfish (yes, like Finding Nemo), lionfish, mantas and whale sharks.

I took a marine boat tour around the islands and it was really amazing. This video doesn’t nearly do justice to the Similan’s natural beauty but you can get just a taste: cerulean water, chalk-white sand and the most luscious greenery you will ever see.

But like all beautiful and exotic destinations, the Similan Islands is facing a very real threat. In 2010, a phenomenon called coral bleaching occurred in the local waters. This means the sea became so warm, surrounding areas of coral reef lost its color and died. Possible causes are global warming, over-fishing and chemical run-off.Fishing is now banned in the Similan Islands and nearby Surin National Park, but divers still often report seeing nets and illegal fishing traps in the water. Local authorities have also closed down islands one, two and three for turtle hatching protection programs and reef conservation. The Similan Islands is recovering, but not back to where it once was. My greatest fear is that, over time, even more of the ecosystem will be irreversibly damaged.

My experience got me thinking again about a previous blog I wrote, about what it means to be a serious traveler and an entrepreneur. Let me add another important footnote to this dual identity: as both travelers and entrepreneurs, we need to always treat Mother Nature with care and respect. Let’s never take her natural beauty for granted, and always be aware of our actions in both business and everyday life.

I’ll be thinking about the Similan Islands for a long time to come. Its jaw-dropping beauty has given me some seriously fantastic inspiration! 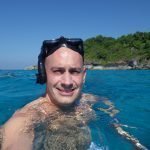 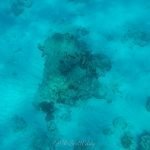 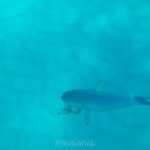 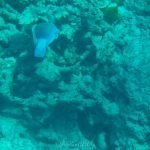 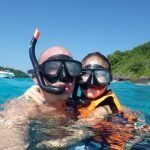 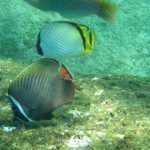 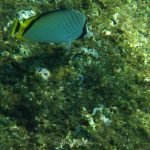 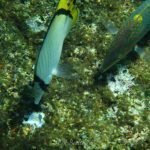 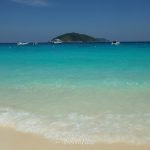 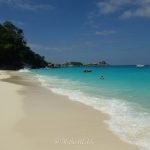 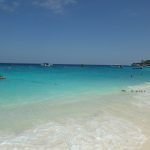 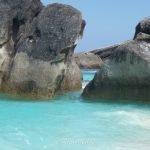 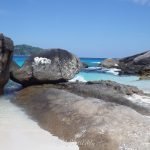 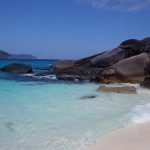 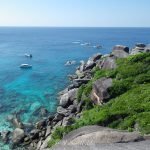 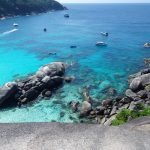 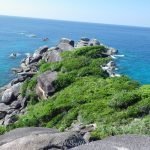 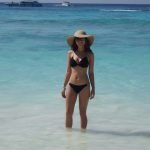